It would not be unreasonable to suggest that the natural environment wasn’t the highest priority for the club for its first 100 years. That’s not to say that the club didn’t want healthy streams, a wide range of animal and bird-life and thriving copses of trees. It was just that managing the course involved using chemicals and course management techniques that were in many ways counter-productive and are simply not acceptable today. 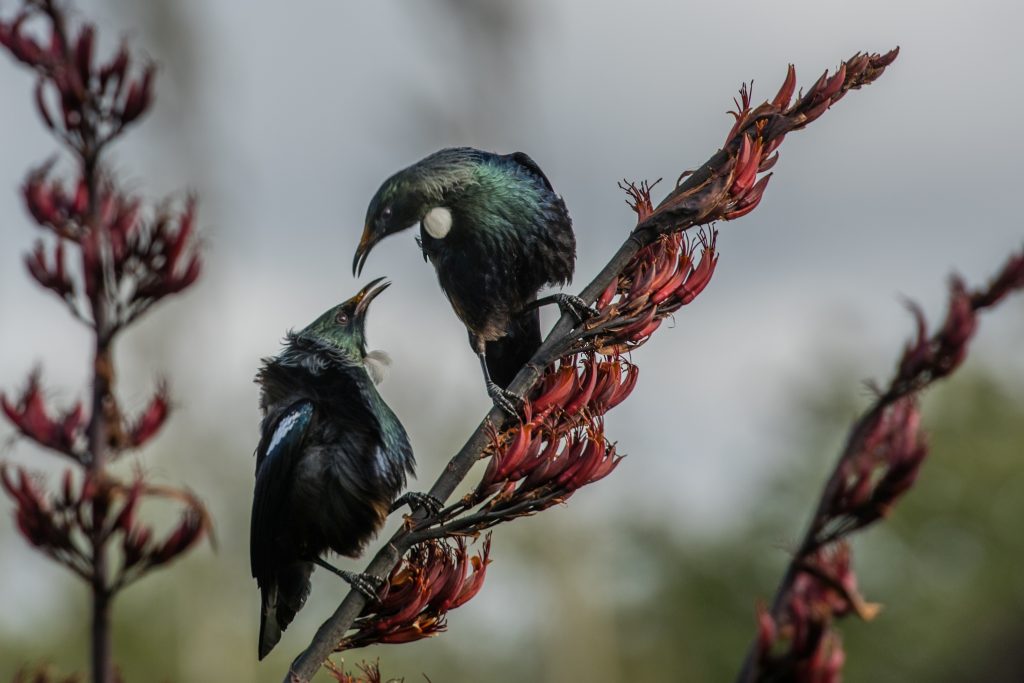 Although practices have steadily changed over a lengthy period, it’s really the past 15 years when the greatest strides have been taken. It may surprise members to know just what the club has done to get to the point where environmentally unacceptable practices have all but been eliminated. The club is confident that good environmental practice is now inculcated in the club’s management. The club has approached its work on a number of fronts. Pests are a major problem and the club is actively monitoring and successfully removing rabbits, stoats, weasels, rats and possums, all of which undermine native flora and fauna.

There are many stoat traps on the course and the club runs a seasonal wasp control programme. Both staff and volunteers undertake this kind of work, which, surprisingly, is still not done at most New Zealand golf courses. Courtesy of a sharp reduction in pests, a range of native fauna, such as birds, insects and fish, are thriving, while the under-storey and mature trees of its forests are also flourishing. A study of the club’s bird-life in 2015 revealed 43 separate species in regular occupation. In addition, the club placed 24 beehives around the course in 2018 to develop bee colonies, which are now developing nicely and producing honey. 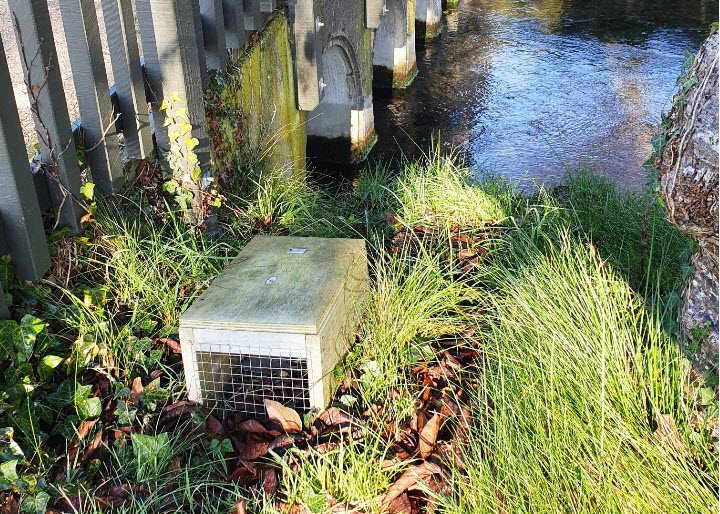 A stoat trap alongside the bridge in front of the 1st tee.

Starting in the early 2000s, and particularly during the course redevelopment (2011-13), the club removed a great many exotic trees that were located on riparian edges and affecting the integrity of water courses via the shedding of forest litter. To address a lack of definition in stream edges, an inconsistent water flow and a build-up of weeds, the club introduced rock edges to the margins of selected stretches of the water courses. Stream margins were planted in native grasses and other vegetation to act as potential filters for soil-in-water migration. The club closely follows a stream care plan prepared for it by consultants Boffa Miskell in 2012.

Stream protection during construction of the 7th hole, November 2012. Newly installed stone edging on the old 5th hole (between the present 7th and 13th). Much of this work was done in the early 2000s.

Royal Wellington has radically altered its approach to water. Where it once used water largely without restraint, it now takes only spring water to irrigate its courses and uses it only on fairways and greens. Large parts of the property – no-mow areas – get no additional water at all. The club has calculated that no more than 3% of the water applied to the course ends up being used for plant photosynthesis. The rest ends up back in the aquifer. In addition, the grasses the club chose to use on its rebuilt main course require less water. The staged removal of poa annua grasses will help further with this because its replacement, browntop, requires much less watering. Reducing water consumption helps the club contribute to regional and national goals of sustainable use of water.

The aforementioned ‘no-mow areas’ have lowered the club’s use of mowers and reduced its carbon footprint. They encourage grass growth, increase carbon absorption and encourage more biodiversity. The club’s greens mowers are petrol hybrids and this has reduced both fuel usage and the carbon footprint.

All tree fall timber is mulched and stays on the property to be used, generally, as ground cover and to reduce the use of pesticides. The club has entirely stopped using harmful chemical pesticides, with great benefits to flora, fauna and water courses. Natural pesticides are used where required, but their use is dropping year on year. 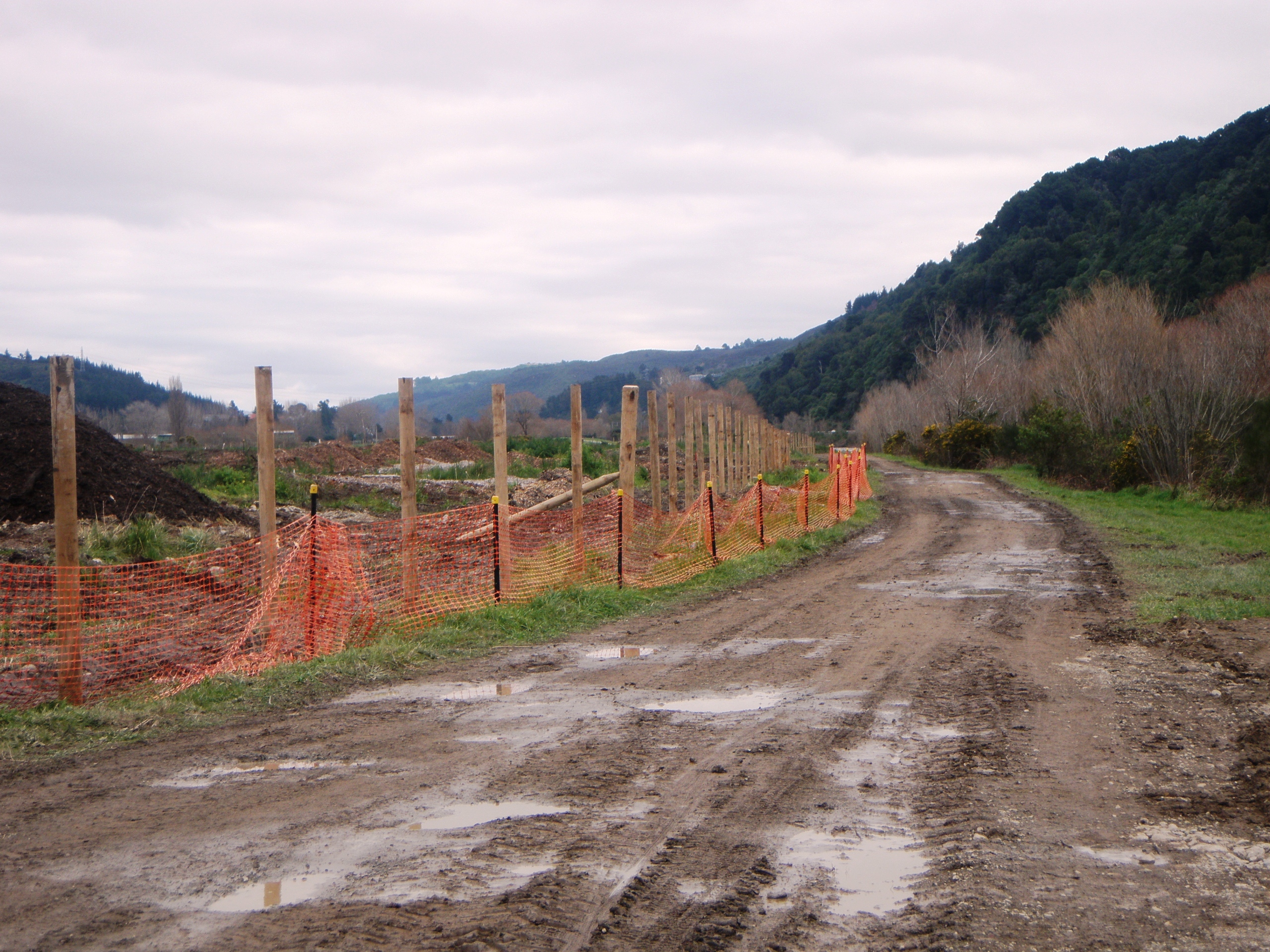 Relatedly, the club has also provided for the recreational opportunities of walkers, runners and cyclists on its western boundary. During construction of the new course, the new fence was built inside the legal boundary, which allowed the formation of a pathway between the fence and the bank of the Hutt River. The path has improved the recreational experience of the thousands of people who use it every week. At the same time, as part of a joint initiative with the Greater Wellington Regional Council (GWRC), the club planted the Hutt River margins with native vegetation, which has greatly improved the visual appearance of the area and provide stability to riverbanks vulnerable to flooding. As a result of the club’s work during the course construction, it received an Excellence in Compliance Environmental Award from the GWRC in 2012.

In 2017, Royal Wellington joined a select group of golf courses around the world to become GEO Certified®. Golf Environment Organisation (GEO) Certified is an eco-label for golf development and club/course management and recognises clubs that have shown a strong commitment to environmental stewardship, resource efficiency and community value. Royal Wellington is one of only six clubs in New Zealand that are GEO Certified.

Royal Wellington is also a member of Audubon International, a not-for-profit environmental education organisation based in New York. It works with member groups, including many international golf courses, to plan and implement sustainable environmental practices.

There is still much more the club can do in its wider activities to become an environmental champion, but it’s well on the way with its on-course work.