The changing role of the club professional

Today, most people are familiar with the distinction between golf professionals (club or teaching professionals) and professional golfers (tournament pros). At the time the Wellington Golf Club was founded in 1895, professionals were almost exclusively club professionals who dabbled in tournaments and were paid – modestly – for their success.

The flourishing of the game of golf outside Scotland (and to a lesser extent England) can be attributed in no small part to the professionals who left the United Kingdom to make a living and grow the game in the new world. These men – they were always men – brought with them, among others, two vital skills – an understanding of how to hit the ball and how to make golf clubs. New Zealand’s first golf club (Otago) may have been founded in 1873, but in the absence of equipment and people who knew how to teach the game, it made little progress.

The second and permanent coming of golf in the 1890s offered opportunities for golf professionals in New Zealand. British clubs hired professionals (men who would supply services to members in return for a retainer or fees) and this model was introduced to New Zealand. By this time, golf in the United Kingdom had left its humble beginnings and become something of an elite pastime. Class governed the game; broadly speaking, golf professionals were working class and club members were drawn from the middle and upper classes. To some extent, this demarcation lingered in New Zealand. Professionals were not accorded the same status as members, who were amateurs. This attitude meant that the professional’s entry to the clubhouse at the Wellington Golf Club, for instance, was via the back door, not the front entrance. It meant no playing in club events and no socialising in the clubhouse.

Over its history, Royal Wellington has had a variety of head professionals. Many of these men were golfing all-rounders. They were skilled players, club makers and repairers, retailers of golfing equipment, tutors and golf course designers. Some lasted in the job for decades, others just a year or two.

The first, Englishman John Cuthbert, appointed in 1902, came to New Zealand because of his health. One can only imagine what he made of barren, remote Miramar. He left the club in 1907 and returned to England, but not before he had designed the course at Heretaunga and another at Nelson. He was not replaced and instead, visiting Australian professional Gilbert Martin was hired on a retainer for an extended period in 1909 and 1910, mainly to coach.

Eventually, in 1911, the club hired a new full-time professional at Heretaunga. James Watt may have been the most influential professional in the club’s history. A Scotsman, he had been the pro at Ashburton Golf Club and prior to that the Otago Golf Club. A carpenter by trade, he retrained as a golf professional in Scotland and arrived in New Zealand about 1909. He remained at the club until 1920, when he shifted to the Nelson Golf Club. Along with his usual duties, he ran the club’s caddies, a role that remained with the professional into the second half of the 20th century. 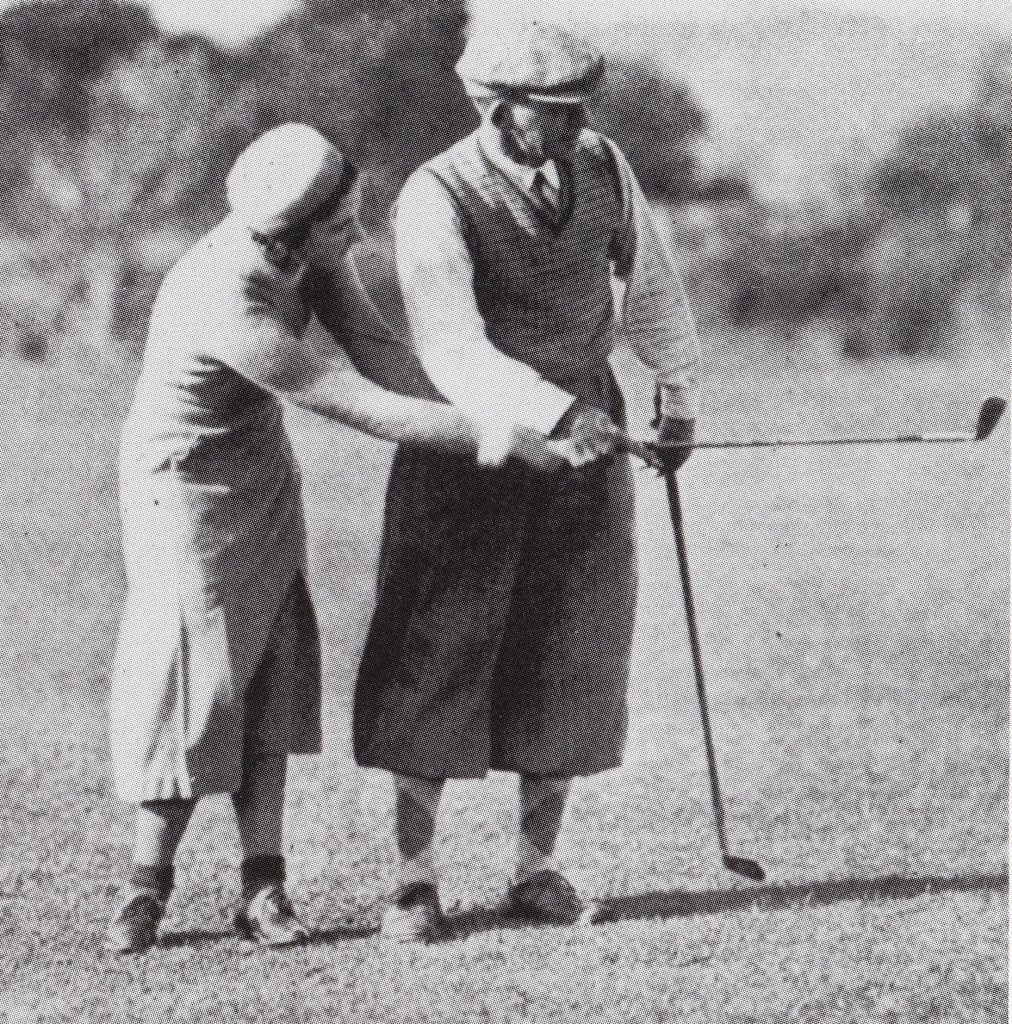 Watt’s departure was followed by a flurry of appointments, including Englishman Arthur Ham, who made quite a splash in the two years he was in Wellington from 1922 to 1924. Apart from handling his usual core duties at the club and playing in professional tournaments, he advertised himself in local newspapers for high-stakes games. It’s not recorded what the club hierarchy made of this. He left to make his fortune in California.

James Watt returned at the end of 1929 and he stayed until his retirement in 1951. In all, he spent 31 years at the club and became a nationally-known and highly respected professional. He was replaced by his son John (Jack) Watt, who had flown in the war and had already worked with his father at the club for some years. His time though ended in 1964 after he was criticised for a certain froideur towards the members. (Maintaining cordial relationships with the members is another key to being a successful club professional). 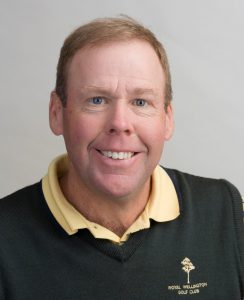 Another Englishman, Ben Shelton, took over. A fine golfer and genial presence, he may have been the first professional to socialise and play with the members.

He was replaced  in 1984 by the young and entrepreneurial Geoff Pitman, who, among other things, organised twilight golf and golfing tours for members. He left in 1991 and was replaced by former American marine Jack Oliver, who also enjoyed a lengthy tenure. In 2004, during Peter Cutfield’s term as captain, he was appointed the club’s first Director of Golf, a key position in a revamped administrative structure. He quipped that he would have favoured the title Golf Operations Director because he much preferred the acronym.

The club enjoyed the brief stint of Shane Scott, whose own departure in January 2013 allowed Scott Puddick to take charge. Scott had by then well and truly done his apprenticeship and deserved an opportunity in the senior position. The club took back ownership of the golf shop and David Service took on Shane’s golf operations duties before Dylan Lindstrom was appointed to the newly-created position of Director of Golf later that year. In 2017, the club appointed a specialist shop manager – Josh Bannister. The shop remains part of Josh’s duties together with those of Director of Golf, to which he was formally appointed in 2019. Both Dylan (NZPGA) and Josh (PGA) are golf professionals, which demonstrates the various directions professionals can now take their careers.

In January 2020, with Scott departure, Simon Muckley, who joined as assistant professional the previous year, took over as the club’s professional. Simon has spent the best part of 30 years as a pro in Wellington and has witnessed some profound changes. He notes the steady decline in the number of clubs with professionals and how fortunate it is that Royal Wellington is able to accommodate both a professional and an apprentice (Bradley Wallis). The other big change has been technological – both in golf equipment and in teaching aids. However, in some fundamental ways, the job is the same as it was when John Cuthbert began at Miramar nearly 120 years ago.

The changing role of the club professional